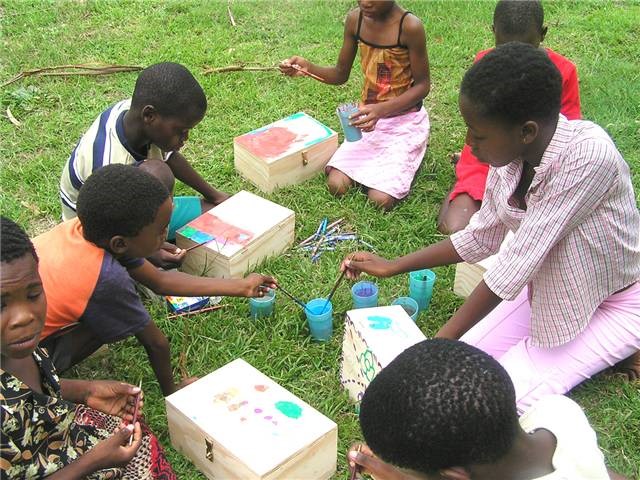 Rampant rates of HIV-infection and death by AIDS have left millions of children completely orphaned across South Africa. Some of them had only one living biological parent, rendering them vulnerable and at risk of poverty and human trafficking. Given the urgent need across Africa for psychosocial intervention that nurtures resilience and identity in OVC (orphaned and vulnerable children), this PEPFAR (President’s Emergency Plan for AIDS Relief) memory work project aspired to scale-up what was previously mostly a localized, university research-based community outreach initiative.

CERI, in partnership with the Sinomlando Centre for Oral History and Memory Work in Africa, School of Religion and Theology, University of KwaZulu-Natal, implemented the Memory Box Project. The project was carried out from 2008 to 2011 with the aim of delivering psycho-social rehabilitation and resiliency training to caregivers of orphans and vulnerable children throughout South Africa. CERI reached six provinces in the country: Eastern Cape, Free State, KwaZulu-Natal, Limpopo, Mpumalanga, and North West.

The project goal was to implement a national scale-up of memory work training for staff and volunteers of OVC service providers in South Africa. Memory work seeks to create and nurture a “safe place” where previously silenced family memories can be shared between adults and children without risk of stigmatization or fear of disclosure. The memory-box methodology is a family-centered psychosocial intervention which facilitates intergenerational dialogue among immediate and extended family members. The purpose of the intervention was to enhance resilience and nurture identity in orphans and vulnerable children, particularly those who have lost parents or primary caregivers to AIDS in South Africa. Resilience can be defined as a child’s ability and capacity to recover his/her well-being and life potential in spite of suffering through one or more life misfortunes. 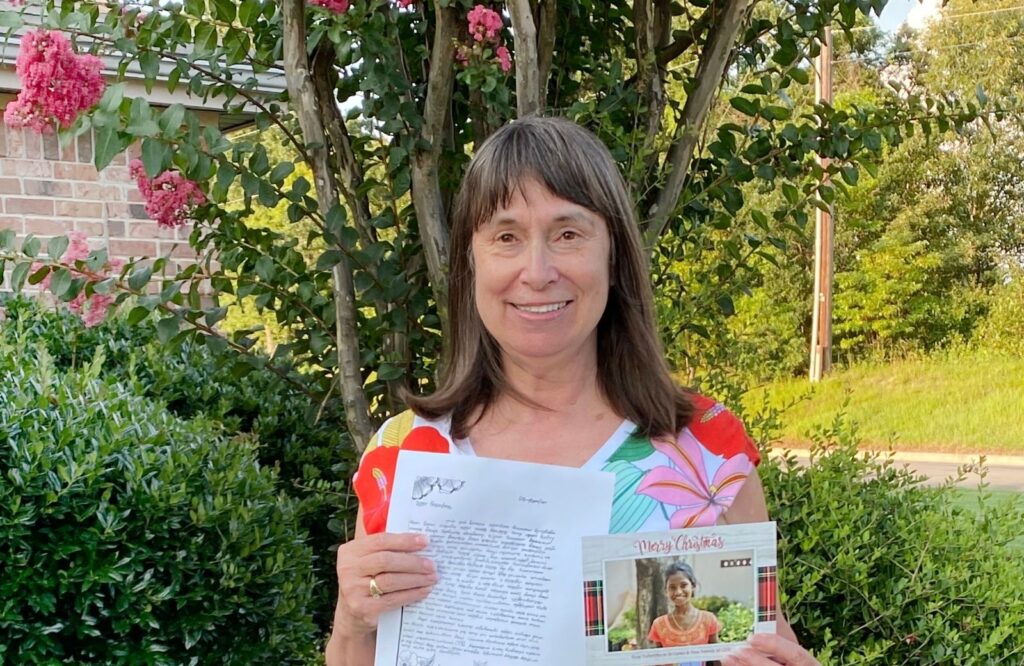 August 12, 2021 • Insights, Stories • Child Sponsor, Pen Pals, Sri Lanka • No Comments
Once a month, a woman in East Texas sends a letter to a little girl in Sri Lanka. The two are separated by oceans, continents, decades, culture and language, but
Read More 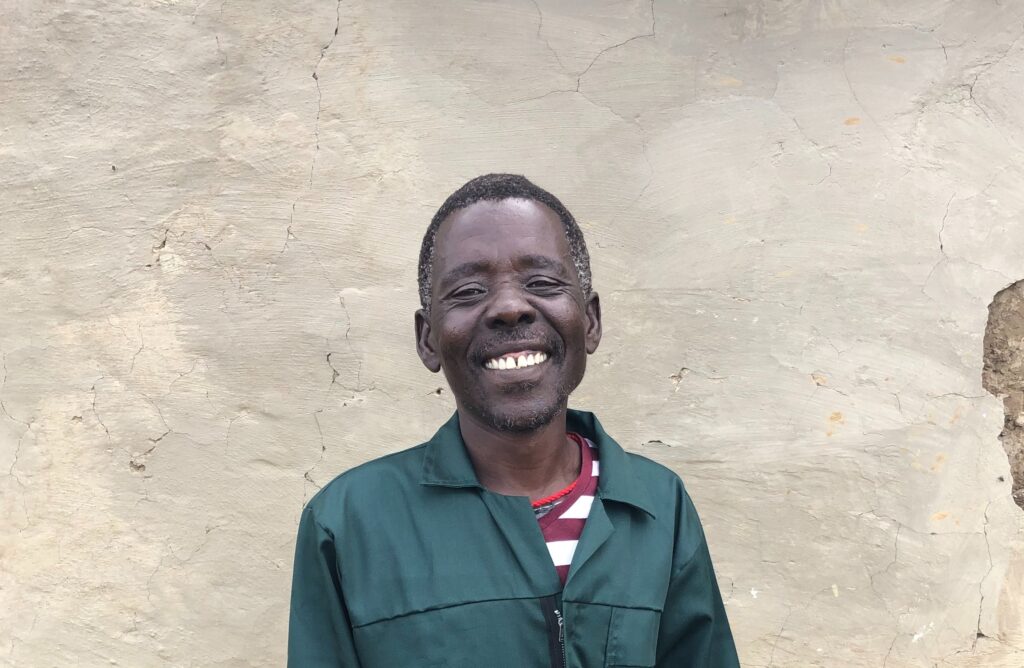 A father’s will to provide

June 17, 2021 • Insights, Stories • No Comments
Like most people with HIV/AIDS in South Africa, Shadrack Mvelase receives a disability pension. But it is not enough for a single father raising four children. The Mvelase family lives
Read More 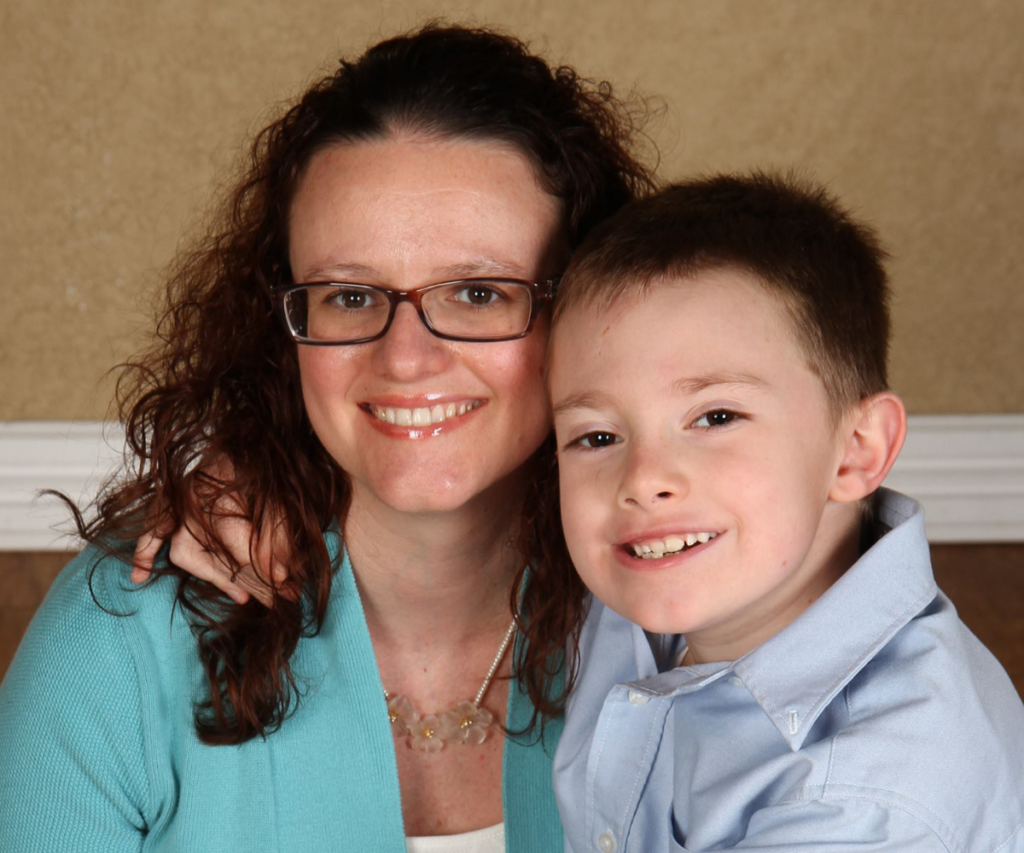 “No one should be alone.”

May 20, 2021 • Insights, Stories • No Comments
May is National Foster Care Month. CERI is part of the global movement to grow foster care around the world. Here’s the story of one mom making a difference for kids at home
Read More